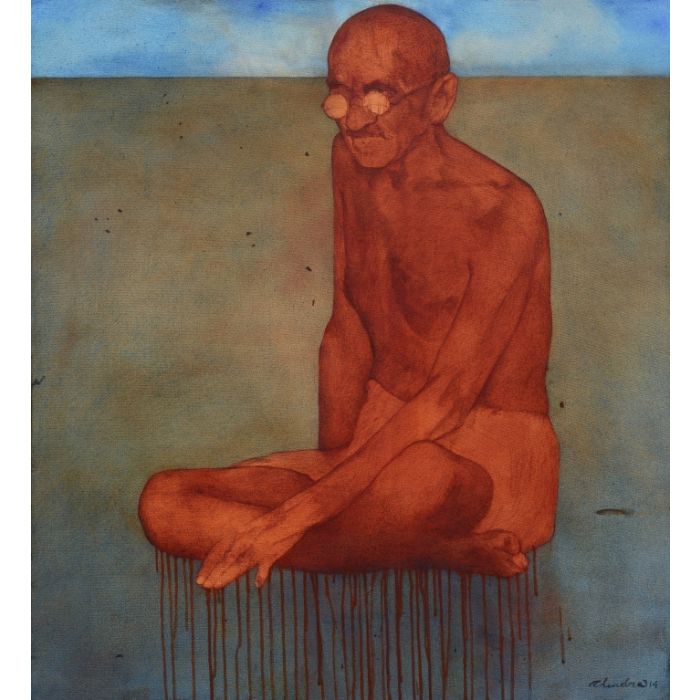 He has also been a part of a two-person show that toured Bangalore, Singapore, and Mumbai. Amongst his group shows he has participated in more than 60 groups shows across India and abroad, and his work has been included in ‘XIth Triennale’, India; ‘10th Harmony Show’, Mumbai; ‘Indian Contemporary art’, U.K.; ‘Lalit Kala Akademi’, New Delhi; ‘Water Colour show’, Kolkata; ‘A Journey’ Mumbai; ‘New Paradigms-II’, New Delhi during the last few years.

He received a gold medal from Rabindra Bharati University in 1986 for excellence in fine arts and received the Taj Gaurav award in 2008.

He lives and works in Kolkata.