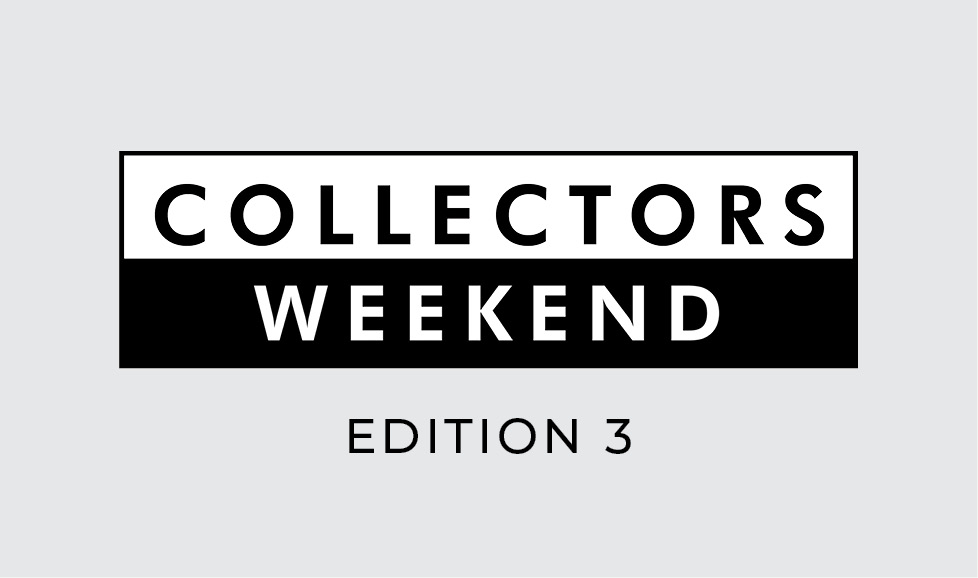 Art Alive Gallery is pleased to announce the third edition of Collectors Weekend, an art initiative that aims to brighten up your weekend with specially selected art transcending across various genres.

In the third edition of Collectors Weekend, we bring to you an exclusive selection of artworks by Paresh Maity, G R Iranna, S HarshaVardhana, BaijuParthan and Chandra Bhattacharjee.

The collection this week opens with versatile artist Paresh Maity’s artworks. In the early stage of his career, Maity worked on many atmospheric sceneries with water colours; throughout the years, he has experimented with a variety of forms and mediums. While attempting to capture the essence of his surroundings via his art, the artist has always recounted nature as his muse. Classified by vibrant colours and rich textures, Paresh Maity’s art works tell their own story by mesmerizing the viewers.

Transcending the boundaries of time and space, G R Iranna’s works are defined as a spiritual quest laden with ideas of poetry and myth. Through the visual form, the artist navigates concepts of nature, environment and the situation that surrounds humanity. Iranna often uses the motif of the tree as a symbolic form of life which encapsulates tranquility as well as chaos of humanity in its purest form. Iranna’s work is conceptual in nature as he draws from personal and collective experiences which get transferred to the visual medium through the use of metaphors. While his artworks meticulously capture the spirit of the times that surround the artist, they are also defined through their meditative nature which is deeply rooted in philosophy.

S Harsha Vardhana’s canvases are largely dominated by abstract forms taking shape through heavy textures and plain colours. The self-taught artist’s oeuvre consists of a wide range of works influenced by tribal art and symbols, carefully moulded into abstract geometric forms. As the artist plays with colours through his myriad layers, a sense of depth is created which gets exhibited in a spiritual and impressionistic form.

Known for his inter-media works, Baiju Parthan’s practice is ingrained in understanding postmodern philosophies balanced by his interest in traditional subjects. The artist often uses lenticular printing in his works to explore various metaphors and symbols and develop his own distinct style. The crux of Parthan’s art is defined by blurring the lines between digital and real life and creating a new form in the process.

Artist Chandra Bhattacharjee’s canvases depict the banality of everyday life in rural settings through the artist’s vision. Even though muted tones and modest shades define Bhattacharjee’s palette, his canvasses are often surrealistic in nature, creating a natural flow within his paintings.