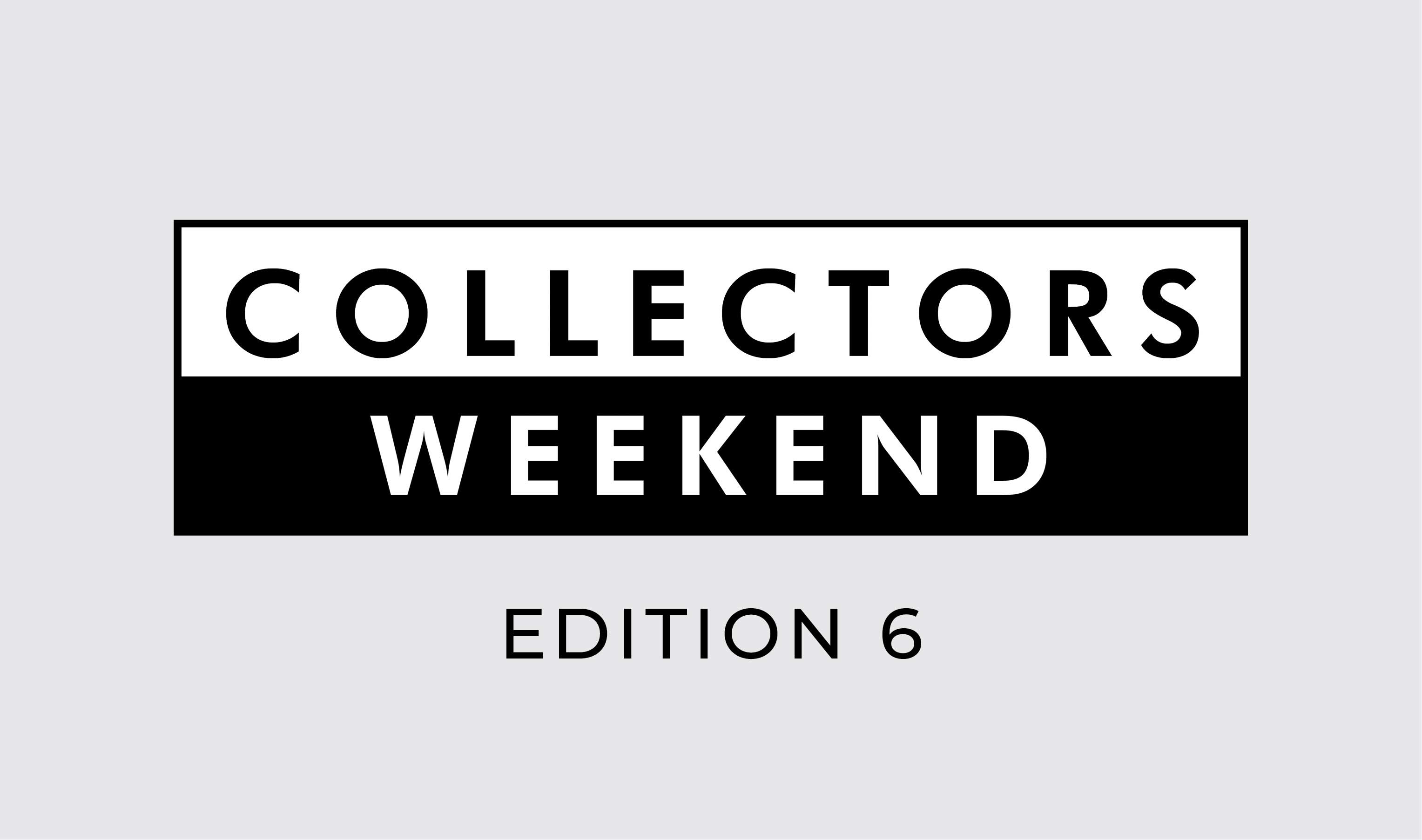 Art Alive Gallery is pleased to announce the sixth edition of Collectors Weekend where we bring to you an exclusive selection of artworks by contemporary masters as they explore the medium of paper. The Collectors Weekend series began with works by Masters and as the end of the year draws close, we relook at the strength of their brushes, pens and pencils by showcasing a handpicked collection of works on paper.

Master artist Akbar Padamsee is known for his distinct style which displays a striking balance between modern art and Indian philosophy. The artist has experimented with a wide range of mediums which include works on paper, oil on canvas to photography and digital printmaking. The duality of human existence, both spiritual and aesthetic, forms the crux of Padamsee’s body of work. This collection showcases Padamsee’s renditions on paper where he explores the human figure gracefully in his signature style.

Padma Shri awardee Anjolie Ela Menon is a renowned muralist. Immersed in sensuousness and beauty, her works are earthy and realistic. Over the years, Menon’s practice has evolved as she has experimented with a variety of techniques and forms. Her palette in fine brushwork is exceptional and her compositions are well- balanced. The iconography of distance and loss in her later works have taken shape through her depiction of hidden figures, black crows, empty chairs and windows among others as featured in this collection.

Jogen Chowdhury is known for his ability to successfully marry traditional imagery with the spirit of contemporary painting. His practice is deeply informed by his understanding of the socio-political fabric of society. Widely recognized for his paintings in ink, water colour and pastel, Chowdhury’s penchant for texture and bold lines is central to his oeuvre. The artist’s monochromatic artworks are mostly dominated by the fluidity of his lines and curves; the use of dry pastel art works featured here gives attention to figures that are replete with expressions and depth.

Sakti Burman has developed his unique style over the years where he employs the power of his brush to create a fantasy world of his own stemming from mythology, history and poetic fervor on his canvas, he has experimented with various mediums, often merging them as well. In this collection, he returns to his water colours on paper and explores his popular themes through the same.

Jatin Das has always been interested in human existence. The element of life, its zest and exuberance has been captured by the artist through his many works. Rushing lines, rhythmic strokes and creased colour planes characterize Das’ work. This body of work by Jatin Das was made by him during the lockdown and his ink paintings about migrant workers captures the crisis and emotional upheaval that plagues humanity.