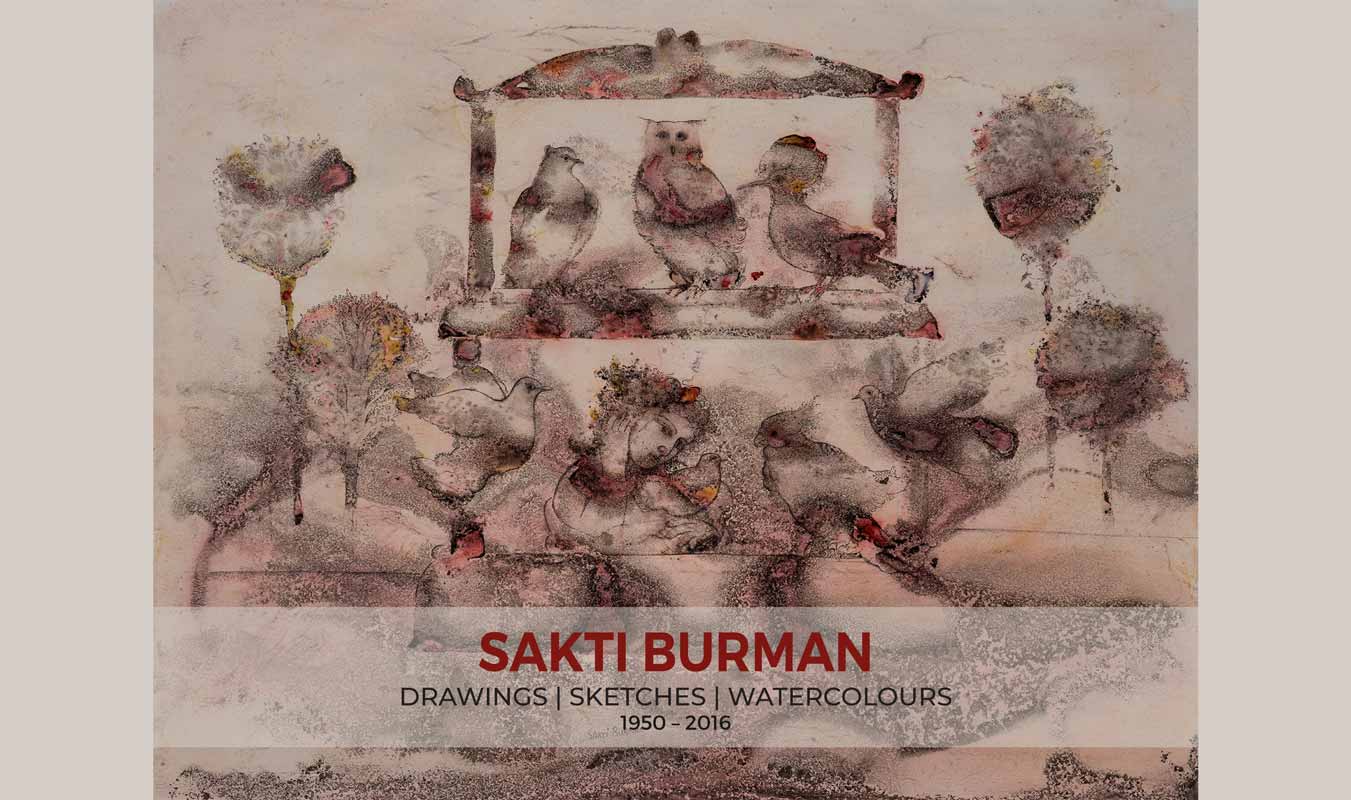 Art Alive Gallery presents legendary artist Sakti Burman’s exhibition showcasing his Drawings, Sketching, and Watercolours. Burman grew up in Bangladesh and has been living in France for the last five decades exhibiting his works in France as well as India and maintained a strong connection with the country. Burman got inspired by the drawings of Leonardo da Vinci, Rembrandt, Ingres, Picasso, and Matisse. Comparing with surrealism, his works are populated by humans, animals, cityscapes that are dreamlike in appearance.

The show will exhibit Sakti Burman’s artistic journey since the 1950s to 2016, covering a span of 6 decades. His works present a blend of India and France. The fusion of Europe and India which portrays his life and imagination, creating a hybrid aesthetic that speaks on several cultural and emotional level. The show aims to display the artist’s intricate use of pen, ink, and watercolors on paper. His artworks revolve around mythology, experience, and history. Barman’s mythical figures evoke ancient tales depicting sensuous maidens, children playing, and exotic birds and beasts. There is an amalgamation of mythical and real in his artworks which is done flawlessly. His cultural bonding with Bengal and with its people orchestrates a fine link between imagination and experience. Even his casual way of sketching or drawings, art jottings or doodling has a creative zest and an orderly execution.